Come with us…we have beautiful things to show you… 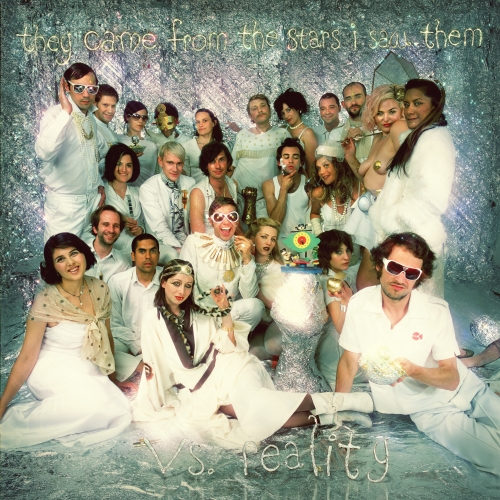 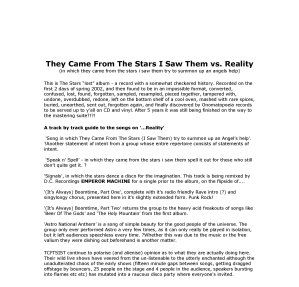 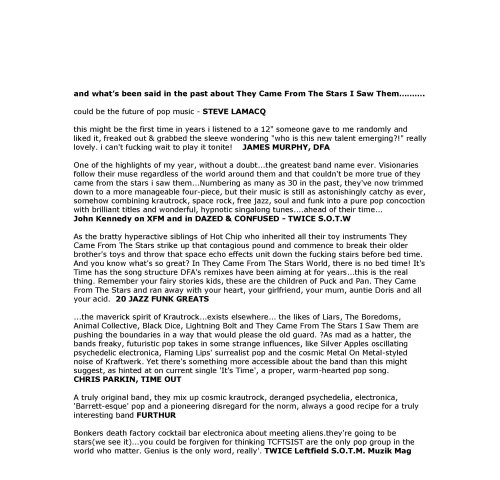 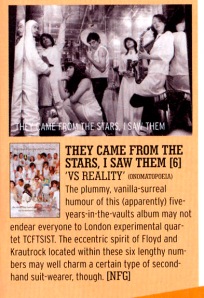 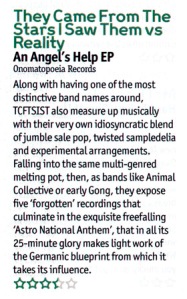 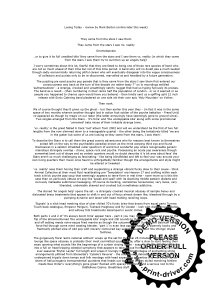 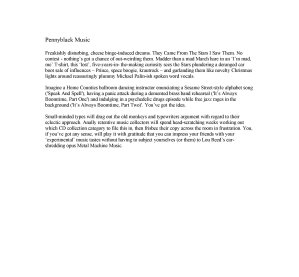 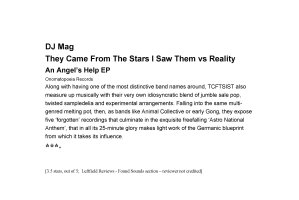