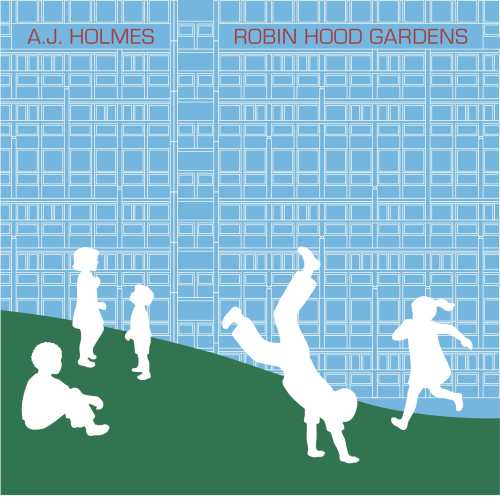 A.J. Holmes previous artistic peaks have been as a member of They Came From The Stars I Saw Them, The Vanishing Breed and A.J. Holmes & The Hackney Empire. We are delighted to announce that pre-orders are open NOW for shipping two weeks ahead of the official 21st July release date. All orders will be accompanied by a promo CD while stocks last.
To order direct from us send a PayPal payment to ononist@onophonic.com using the pricing below. You can, of course, also buy from iTunes (digital pre-orders are open here), Juno, and the usual physical outlets from 21st July, but it is better for the label and artiste if you buy direct from us.
• £11.50 including postage & packaging in the UK. £14.50 inc. p & p in Europe.
• There will also be an ultra-special one-off pressing on concrete. One for the A side, one for the B side. These discs are under construction, literally, and will be works of art in and of themselves.
For other international shipping prices, and multiple orders, please reply to this email and we will get a quote for you.
You can stream and read more about this unique record, and the idiosyncratic recording methods involved HERE.
In brief, A.J. Holmes has made a record that captures an echo of a vanishing utopia.

Holmes has recorded a specifically composed collection of songs at Robin Hood Gardens, a residential housing estate in Poplar, London designed in the1960s by architects Alison and Peter Smithson, completed in 1972 and at the time of this recording, scheduled for demolition. The songs were recorded live in various spaces around the site and no post-production, processing or effects were used.

In this era of current housing crisis in London; the aim was to capture the sound of an environment that would soon no longer be there, capturing an echo – literally – of an era of post-war social democracy and public housing boom (seen then as a solution to the housing shortage).

This is Holmes’s homage to Robin Hood Gardens, the people that live / lived there and the architects Alison and Peter Smithson.

Barringtone – Dream Boys/Pet Gazelles 7” (HUM20)
The next Barringtone single is their second double A side. This time pairing Dream Boys with Pet Gazelles. We will let you know about pre-orders and more Barringtone shows very soon. After this their next move is to hunker down and finish their debut album.

…….PERFORMANCES, SHOWS, GIGS, GIGS, GIGS……….
The stars have aligned and many Onomatopoeia acts are performing in the next few weeks. In chronological order they are:

We hope to see you at many, most and more of these events.